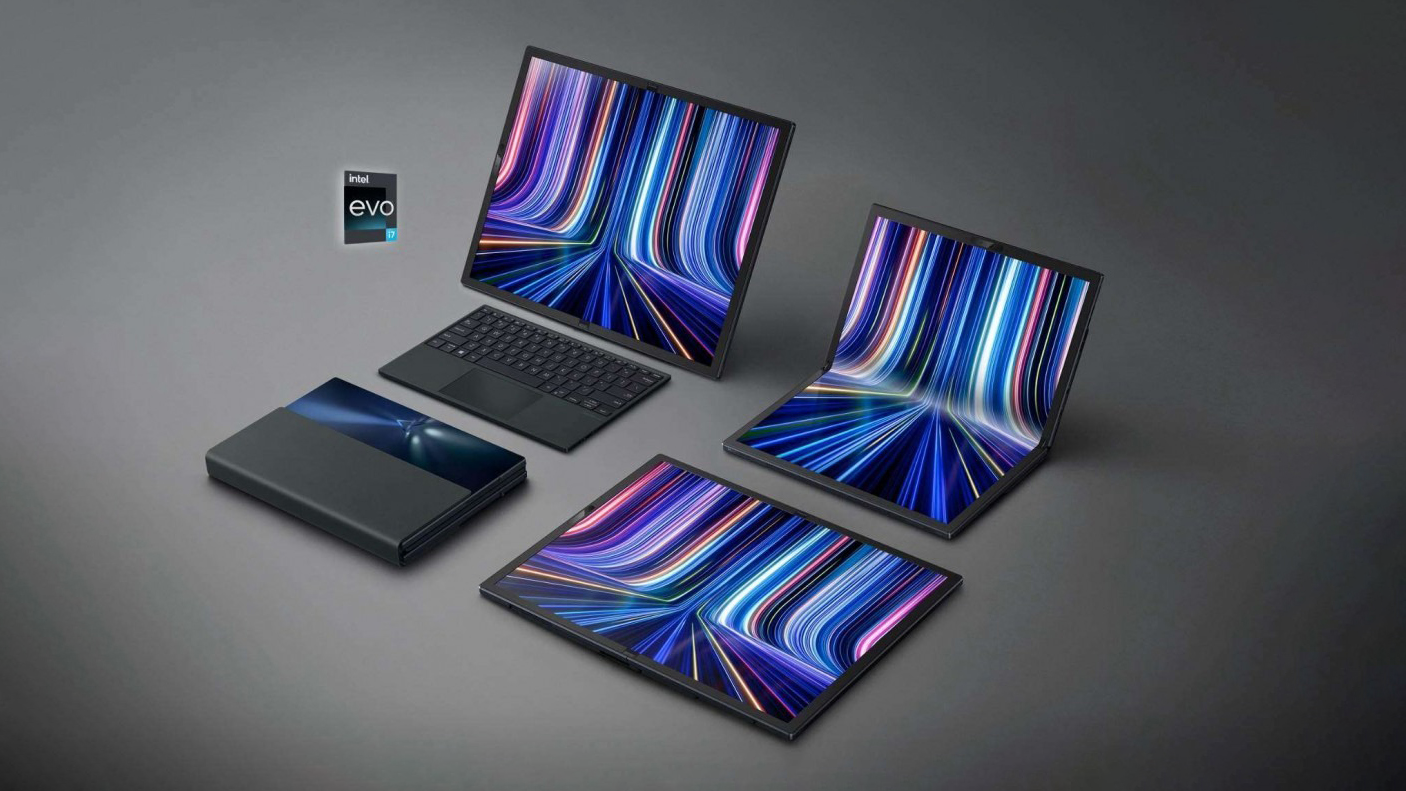 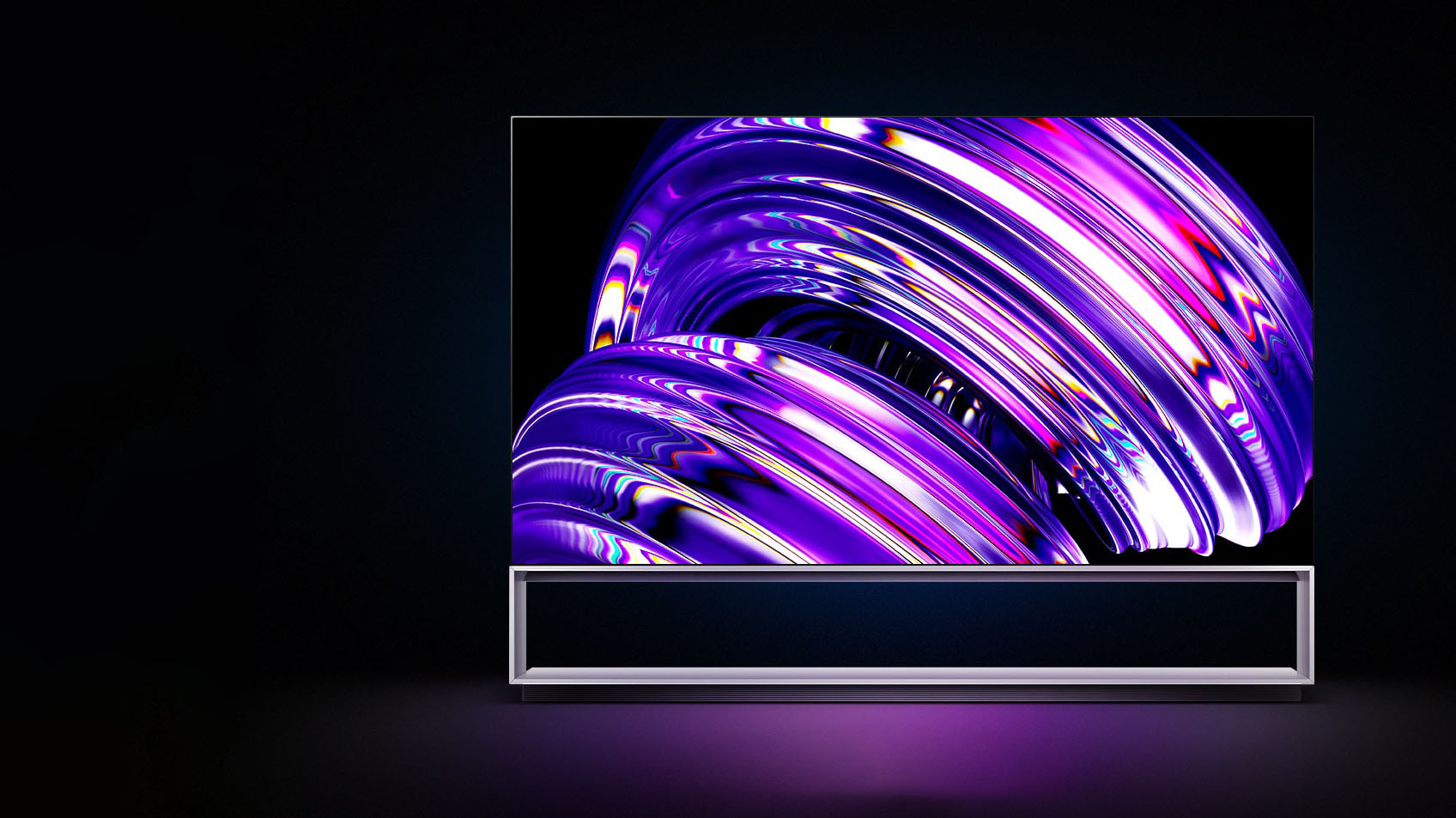 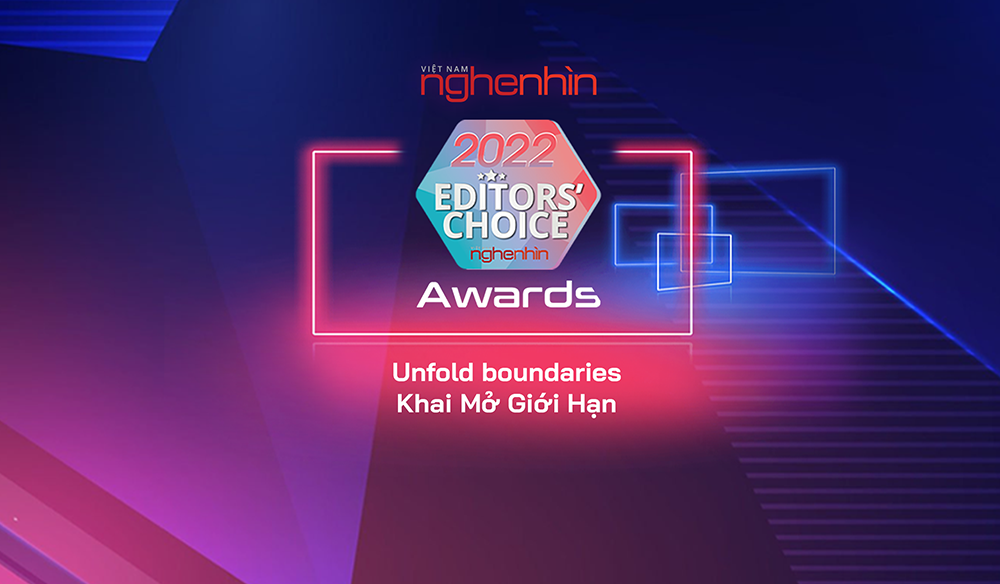 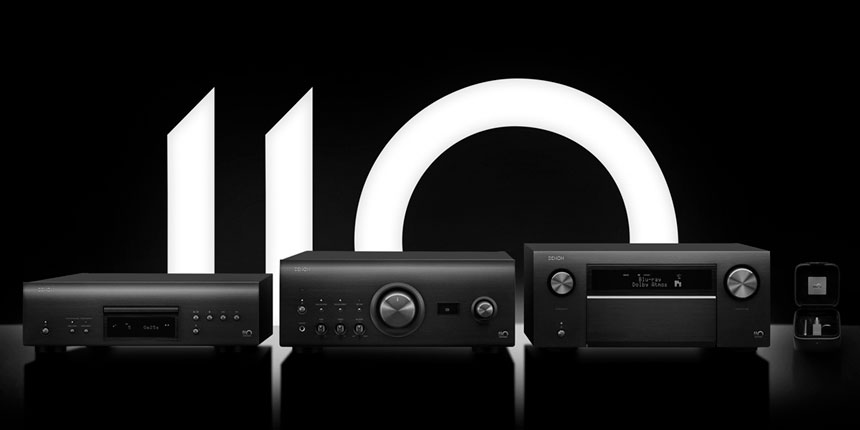 110 years – it’s a very long time in home audio, taking us right back to the very first days of music-playing devices, and the arrival of anything that looked like the modern LP record. Yet over that time the intention at Denon has always been the same – to bring customers new and exciting ways to get closer to their home entertainment experiences, from great music performances to cinema quality sound at home.

Founded by American entrepreneur Frederick Whitney Horn in association with Japanese partners, Nippon Denki Onkyō Kabushikigaisha (which literally translates “Japan Electric Sound Company”) first came into existence in 1910 as part of Nippon Chikuonki Shokai (the Japan Recorders Corporation). The two words – ‘denki’, the Japanese for ‘electric’, and ‘onkyo’, the Japanese for ‘sound’ – would become essential for the future of the company.

At the time, the parent company was making single-sided recording discs and gramophones, until then used for little more than voice recording. After all, this was only a few decades after Edison first invented his phonograph, which ‘wrote sound’ onto a wax cylinder, and Emile Berliner had only recently started the transition from cylinders to the kind of discs we still play, In the process coining the term ‘gramophone’. Back in America, shoppers were still being intrigued by a cylinder player announcing ‘I am the Edison Phonograph’! 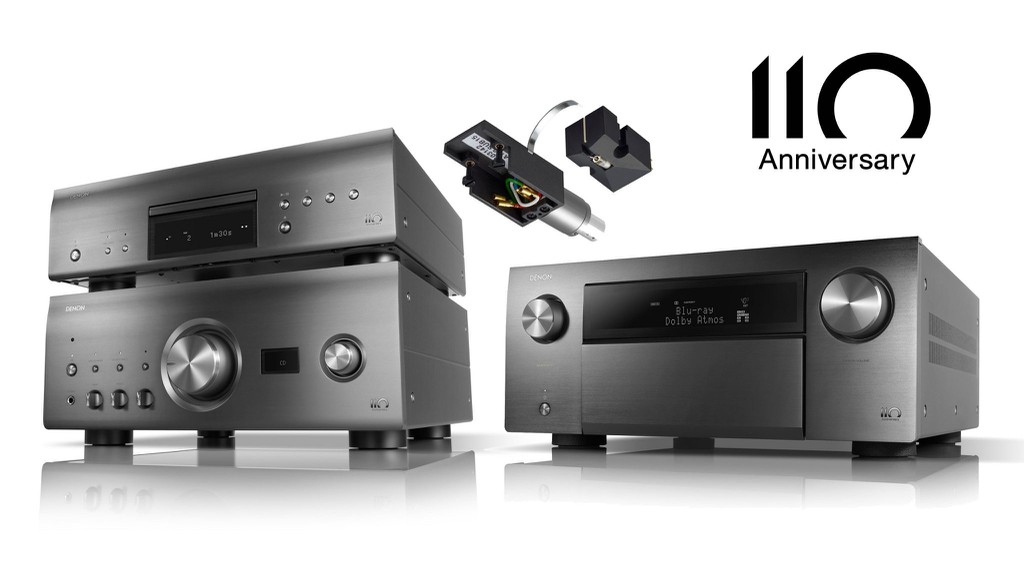 As we’ll see, Denon has been in at the beginning of many revolutions in home entertainment, launching disc recorders for the broadcast industry (which captured many historic events) and a cutting lathe for mastering discs to make it easier to mass-produce records, starting sales of Japan’s first LP records at the beginning of the 1950s, and introducing professional tape recorders for broadcasters soon after.

It has led the way into the LP era, pioneered the digital audio technology behind the CD back in the early 1970s, and launched its first line-up of AV receivers more than 30 years ago. Now, with the launch of the 110 Anniversary series, Denon is not just celebrating this landmark, but also marking its expertise in digital and analogue sound, both stereo and multichannel, with a line-up ranging from the AVC-A110, a 13.2-channel AV receiver, through to a special version of its classic phono cartridge, the DL-A110. 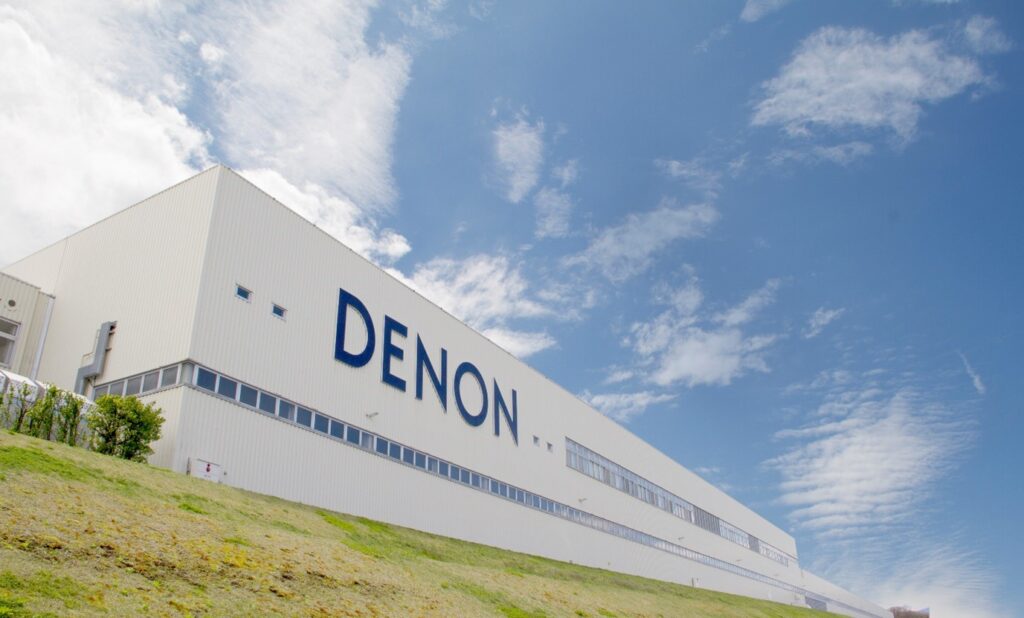 From the beginning Denon set itself on the path of developing the whole sound recording and playback chain. Indeed just two years later it merged with Japan-US Recorders Manufacturing, in the first of a series of co-operations and business moves designed to keep it at the heart of the whole entertainment chain, from joining forces with the American Columbia company to close co-operation with Japan’s national broadcaster, NHK.

It was for broadcasters that Denon launched its first professional disc recording machine, a twin-deck transportable device called the DR-148. Using acetate recording disks, and enabling recordings to be played back immediately, it was delivered to NHK in 1939, ready for the 1940 Tokyo Olympic Games. By now the company had a dedicated plant for making recording machines, developing technologies such as the P-16-A, a sapphire cartridge to play the acetate discs, and a low-vibration synchronous motor to drive the turntable, which would later be at the heart of the company’s hi-fi products.

In 1944 the company officially became Japan Denki Onkyo Co., Ltd., and its recording technology went on to claim its place in history, when a Denon machine, the DP-17K, was used to record a speech by Emperor Hirohito. It was the first time the Japanese public had heard the Imperial voice.

INTO THE ERA OF TAPE AND LPs

In 1946 Denon became a subsidiary of record company Nippon Columbia, and by 1948 its R-23-A disc recorder/player was adopted as a standard by NHK, and installed in the company’s studios across Japan.

However, technology was beginning to change, with the arrival of tape recording technology and the microgroove (LP) record. Denon moved with the times, delivering its first portable tape recorder – much more useful for news reporting and interviews than the disc recorders, which were at best ‘transportable’. The R-28-F was adopted by NHK, and the writing was on the wall – by the late 1950s, its Mitaka plant, originally designed to concentrate on disc recorders, was almost completely switched over to making tape recorders, hastened by the arrival of stereo records and record players in 1958. Disc recorder manufacturing ended completely in 1963.